Tag - Things To Do 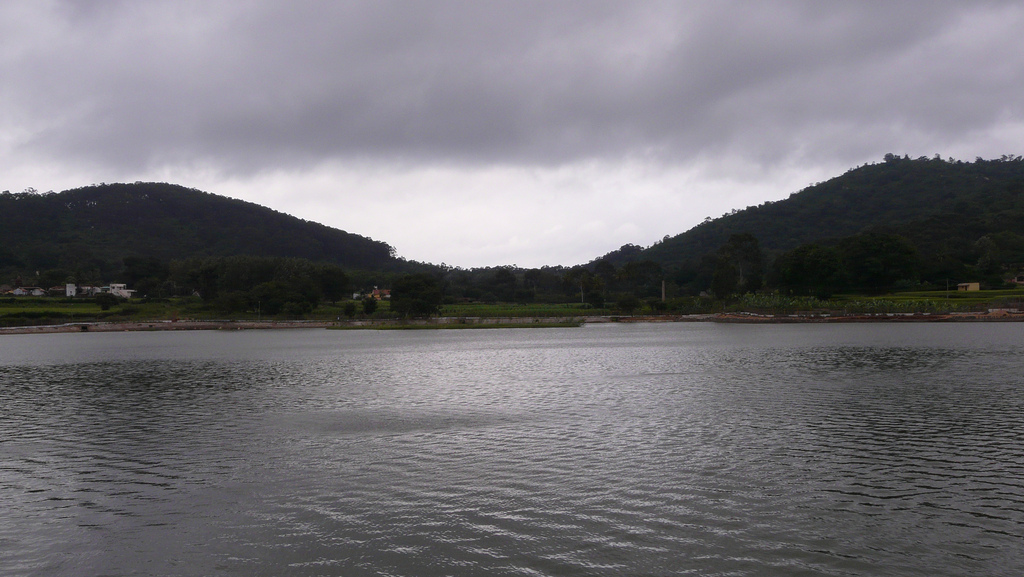 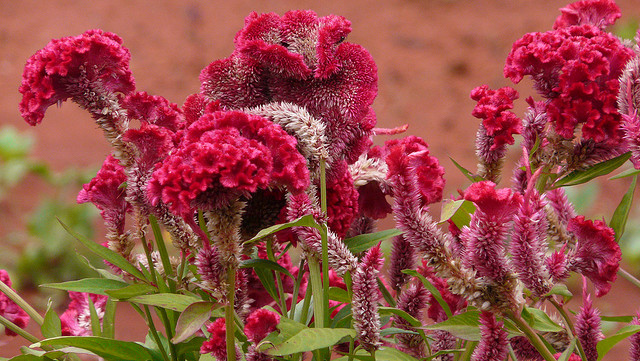 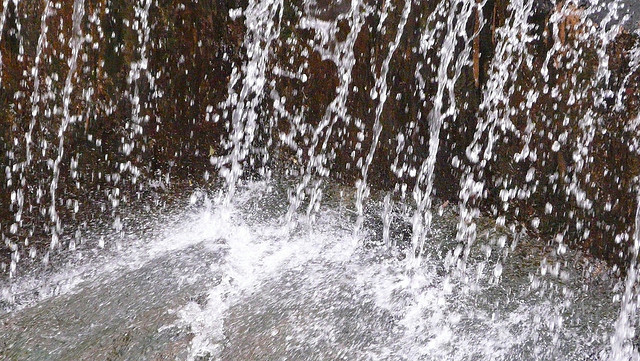