5 Attractions That Reveal the Balearic Islands’ Cultural Side

The Balearic Islands have it all–the vibrant party island of Ibiza, the serene beaches of Menorca, and pristine scenery and climate to boot. But long before the parties and seaside resorts, the islands were home to even greater treasures. Unfortunately, visitors often overlook this wealth of culture, which tells stories of civilizations long past. Get in touch with the islands’ rich heritage during your Balearic islands vacation with a stop at these attractions. 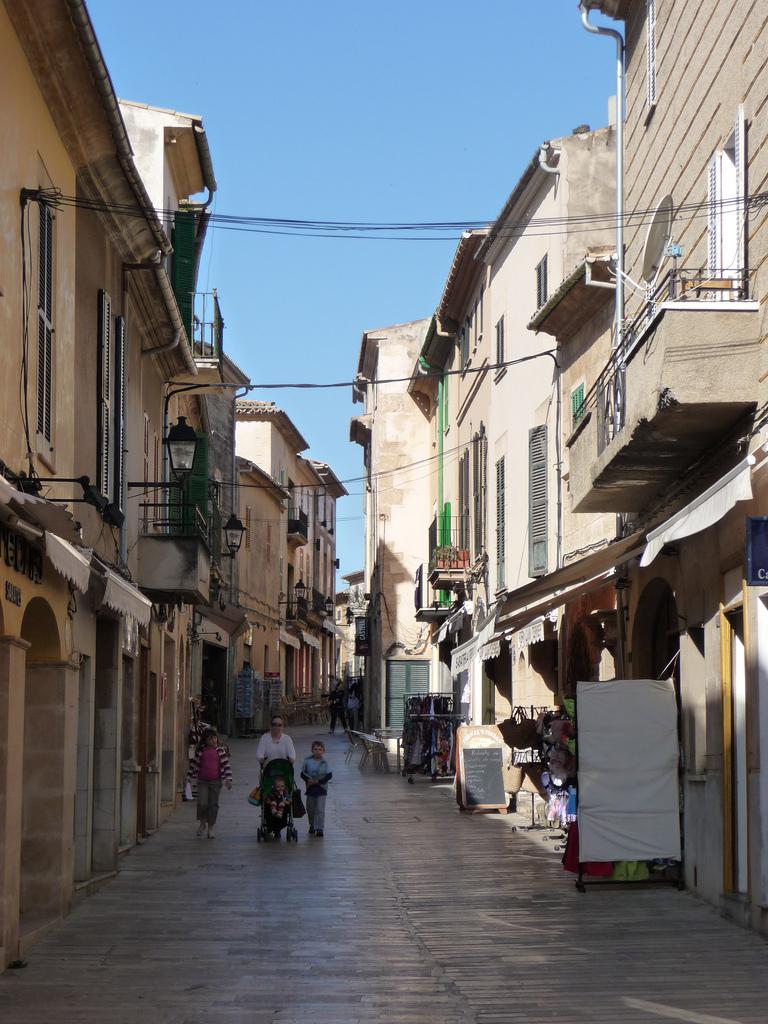 Wander Alcudia Old Town on foot, with its narrow, crooked streets reminiscent of Roman times and 14th-century wall. You can walk the length of the medieval wall almost entirely around the village, and also tour the Roman theatre and 19th-century bull ring. The town is dotted with cozy alfresco restaurants and bistros, and samples of local delicacies are offered up to eager tourists at the village’s bi-weekly market. 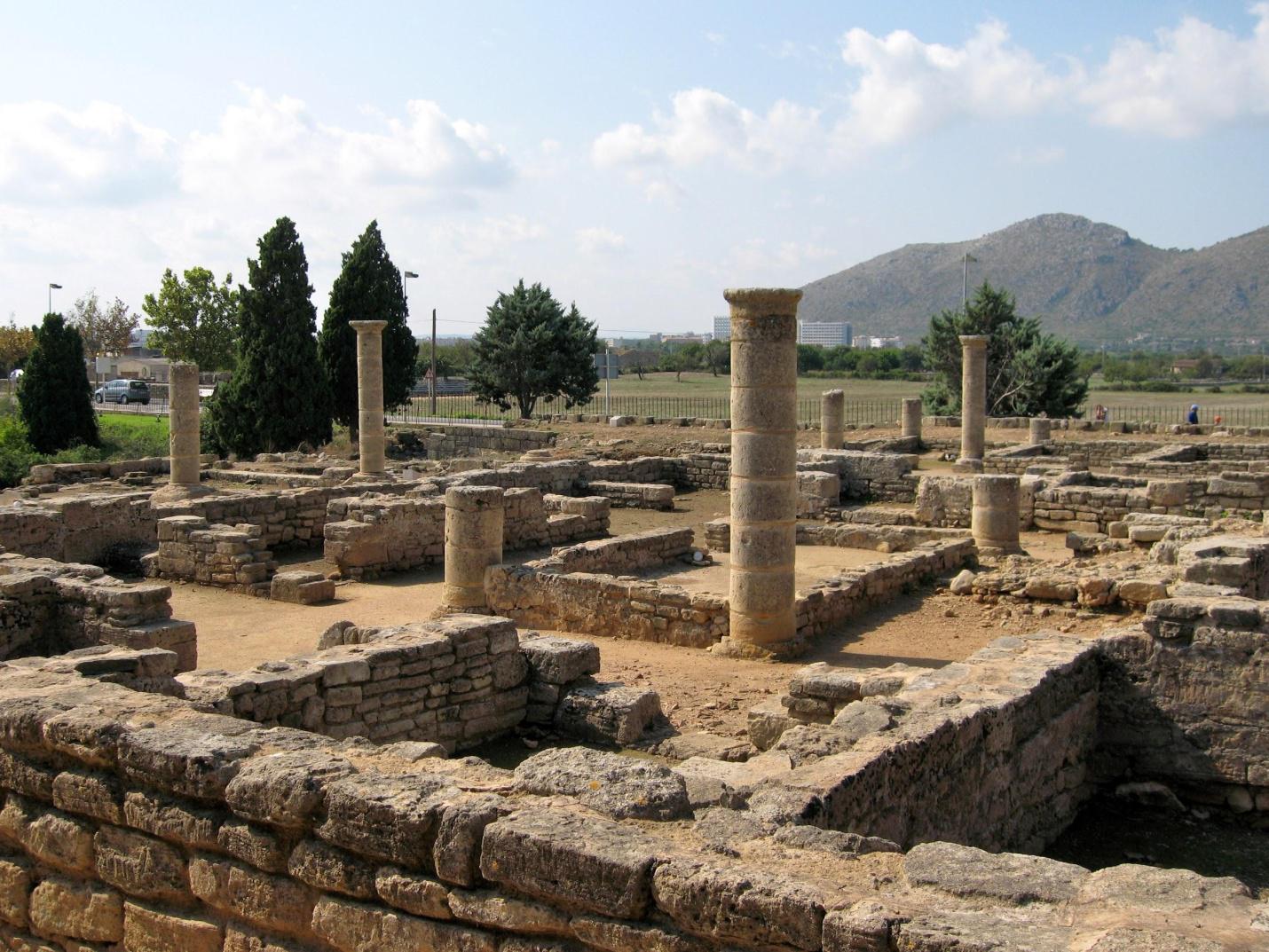 Peak into the daily life of Roman civilization circa 123 BCE in the ancient city of Pollentia, just on the other side of the wall from Alcudia Old Town. A port city once serving to protect against pirate attacks, it is now known for its ancient remains, including an amphitheatre, theatre, and temple. Walk through what’s left of Roman residential homes, a tribute to the lives of its early inhabitants. Shade is scarce here, so plan your Balearic Islands trip and come prepared with water and sunscreen. 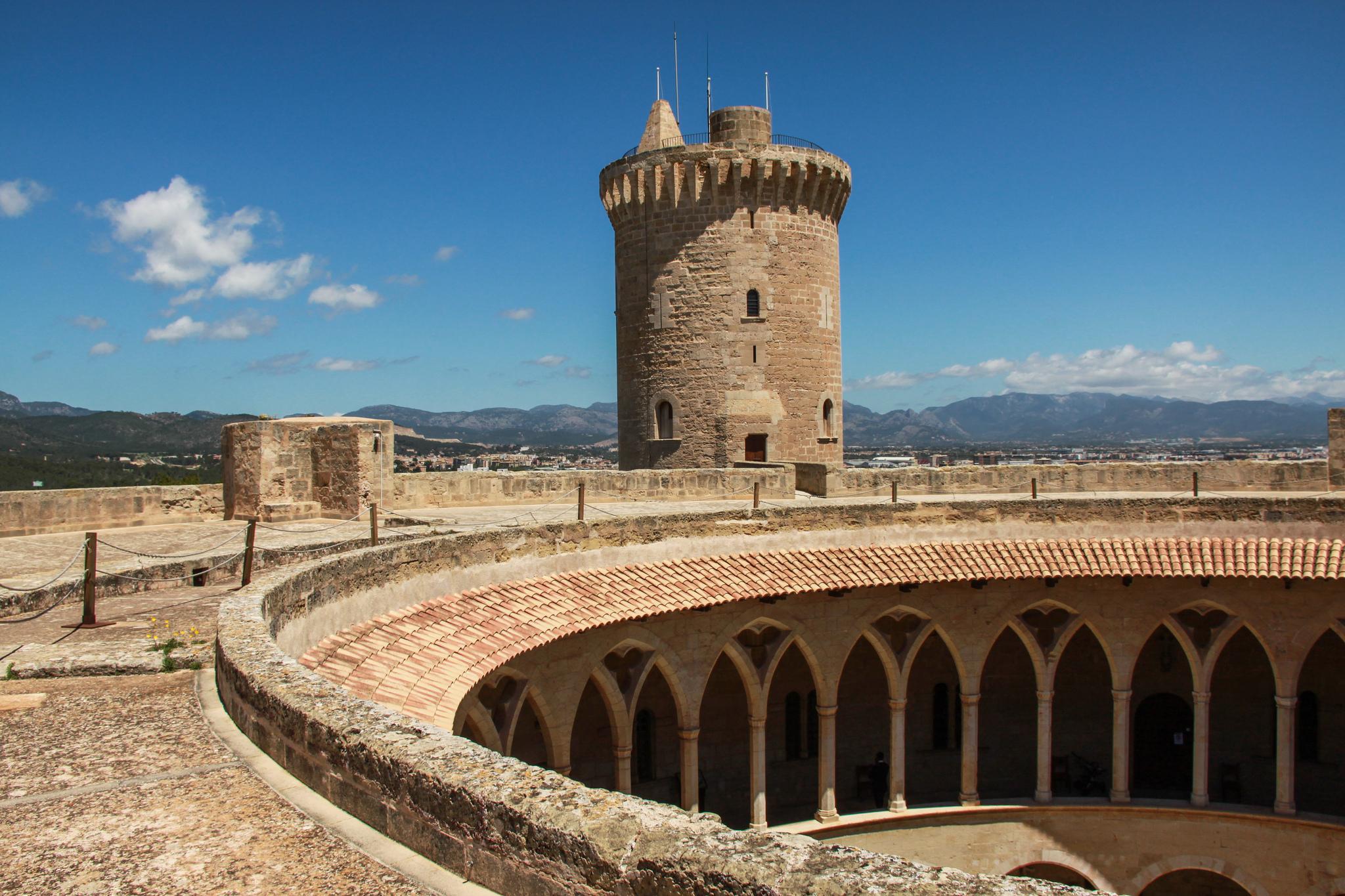 Once the royal seat of James II of Mallorca, Bellver Castle is a circular, Gothic-style citadel–one of the only of its kind in Europe. This rare structure was built in the 14th century to house Mallorca’s royalty and survived two sieges in the Middle Ages. Used as a prison between the 18th and 20th centuries, the grand castle now houses a history museum. While the exterior is protected by a principal tower, three minor towers, and a moat, the picturesque interior includes a circular courtyard, arched balcony, and well.

Plant yourself in the thick of ancient commercial exchange at Llotja, a Gothic-style medieval commercial market and architectural marvel. Built between 1426 and 1448, the site is a prime example of Catalan architecture. A grand square building with arched ceilings and many pillars housed the ancient market. Stroll the building and take in the many sculptures still in place. Behind the heavy doors find beautiful chandeliers overhead. After a quick look around, a short stroll will bring you to the nearby restaurants and cafes–just a couple minutes’ walk away. 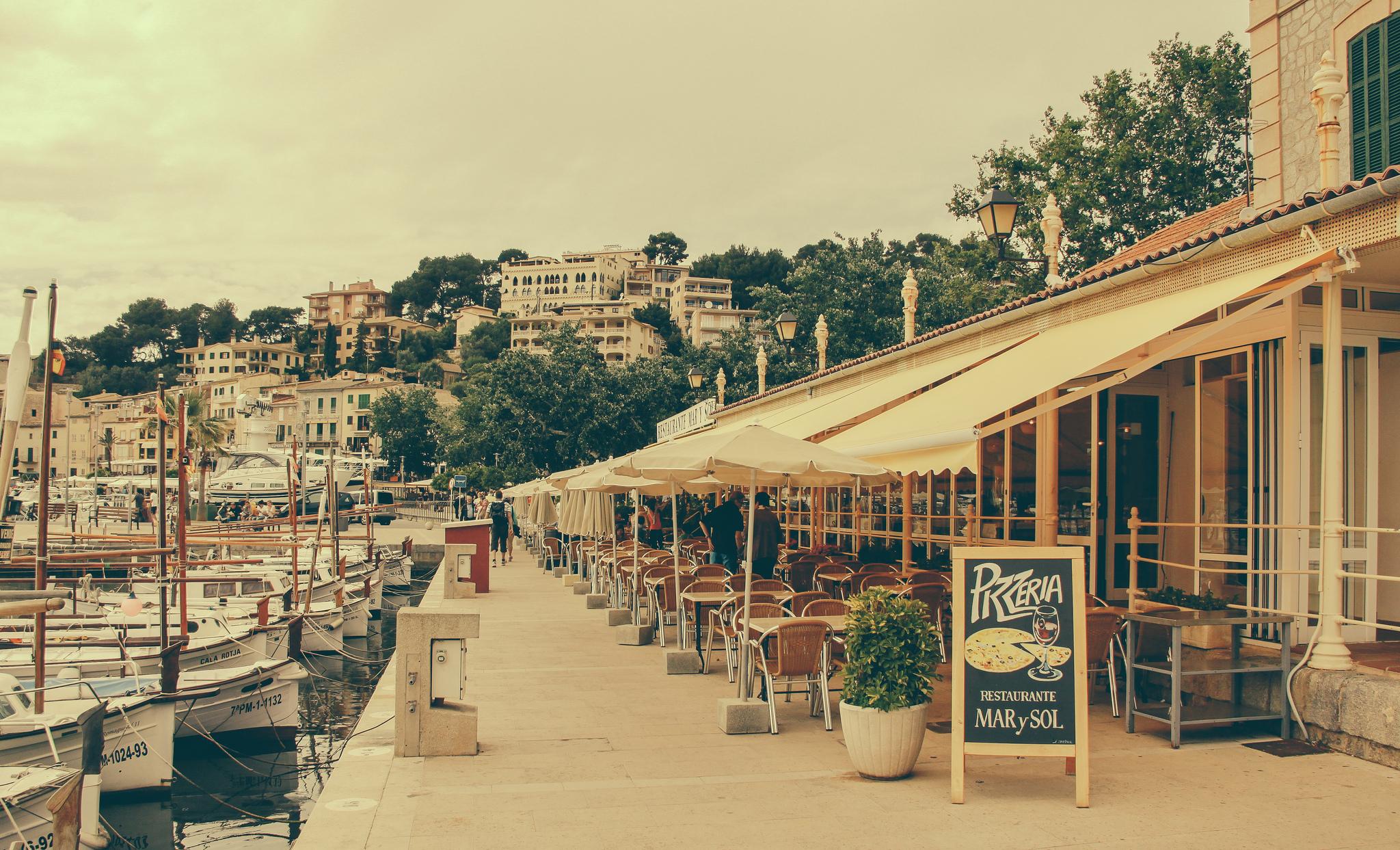 Colorful, classic boats dot the harbor of Puerto de Soller, the island’s working port. Effortlessly dazzling, the port is home to sandy beaches, palm trees, and turquoise blue water. Plan your trip to stroll the long promenade all the way to the lighthouse at one end, and reflect back on the beauty of the bay and houses stacked hillside from this vantage point. Reward yourself after the long walk with refreshment at one of the many harborfront cafes and bars. To get to the port, take the old-fashioned wooden tram–over a hundred years old, it’s still in working order.

Medieval towns, Roman remains, and villages seemingly lost in time tell the curious traveler what the parties and seaside resorts won’t–of the ancient beauty that quietly calls the the Balearic Islands home. Retreat from the bustling modern attractions and take a step back in time to immerse yourself in the islands’ cultural gems.