A day- Trip to Moscow 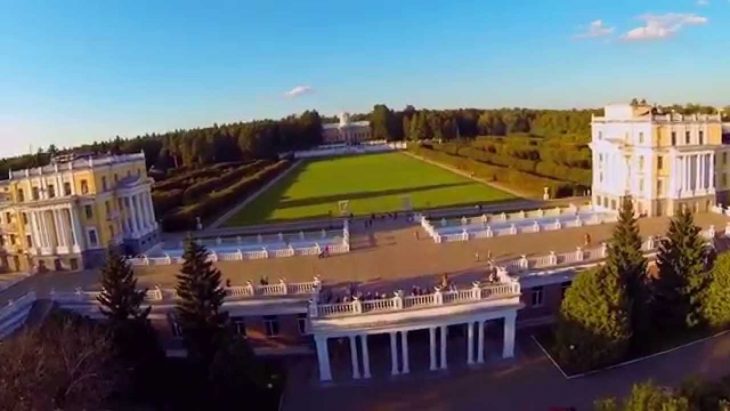 Moscow is the capital city of Russia. When it comes to culture and history, this beautiful city has a lot to offer to its visitors. There are a lot of places around Moscow that will give you a relief from the hustle and bustle of the city life. Here is a list of exciting one day destinations that are just a few hours from Moscow.

1. Arkhangelskoye Museum-Estate– this place is at a distance of one hour and is one of the most spectacular estates near Moscow. This was once the property of the Youssoupov family and since then it has maintained its splendor. It is one of the most well preserved estates around Moscow; this place regularly witnesses various music events, including the Usadba Jazz Festival.

2. Gorki Leninskie– it is one of the must-see places in Soviet Russia as you may have already known by know. Gorki Leninskie was home to one of Russia’s most famous revolutionary- Vladamir Lenin. Here you can past several Lenin statues and Soviet-era monuments.

3. Yaroslavl– Yaroslavl is undoubtedly one of the most popular towns of the Golden Ring. It has 800 architectural monuments which are hard to see all in one go. If you are on a day’s trip, then you can stroll along the banks of Europe’s longest river, the Volga and pay visit to the 11th century transfiguration monastery. You can also visit places like the Museum to see a large collection of icons and an extensive collection of antique record players, vinyl records and clocks at the Music and Time Museum.

4. Sergiyev Posad– This is the only city around Moscow which is included in the Golden ring route of ancient towns and is considered to be heart of Russian orthodoxy. When you are at this place, pay visit to one of world’s largest orthodox monasteries which was built in 14th century comprising of two cathedrals and eight churches. This small town also has a couple of museums like the museum complex ‘KonniyDvor’, Museum of toys, etc.

5. Rostov veliky– Before purchasing your ticket, make sure that you are buying the ticket for Rostov veliky and not Rostov-on-Don, which is a completely different part of Russia. It is one of Russia’s oldest towns and is a perfect blend of nature, history and food. There is Lake Nero whose surface is shining just like a mirror. The main places to visit are monasteries and ancient churches. You can also get a taste of the local food at some unique food places such as LukovaSloboda which is also a museum of the region’s onion farming.

6. Vladimir– It is another ancient Russian city with mesmerizing orthodox cathedrals and traditional white-stone architecture. This place offers you a wide variety of attractions like The Golden Gate, which is the entrance to the old town and the Old Believer’s Trinity Church which is right behind it. You can also visit the cathedral of Saint Demetrius, and Dormition Cathedral.  If you are planning to shop then Museum of crystal and Lacquer Miniatures are the best places to go.