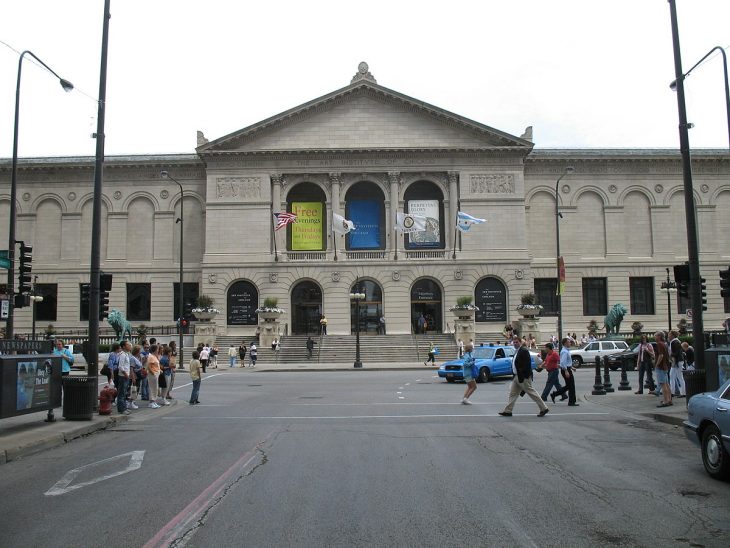 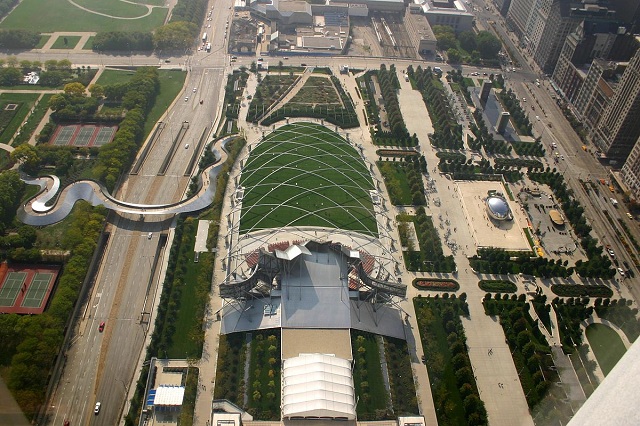 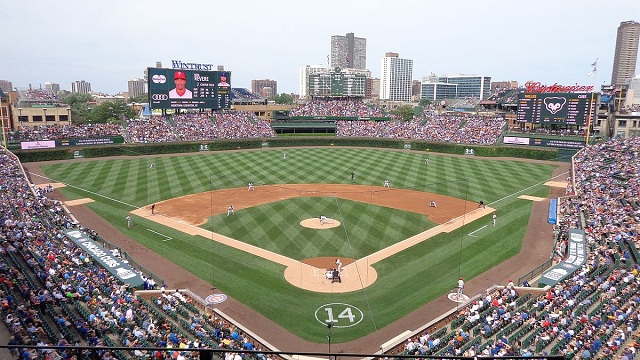 10. Lake Michigan Stonehenge: Discovered by Mark Holley in 2007, a professor at Northwestern University of Michigan, it is among the strangest things ever. Situated under Lake
Michigan, the structure looks very much like the famous UK structure we all know about. That’s how it got its present moniker in the first place. One of the stones also has a mastodon carved on it. Since its discovery, this strange stone formation has remained a constant hot topic. The planned formation and the mastodon carving on the stone indicate that it is indeed man-made. There have been many theories about its origins. But unfortunately, we still don’t have any concrete evidence to support those. Hence, we are still pretty much unaware of how and when it originated. More research is needed to reach a proper conclusion. However, the lack of funds has made further research almost impossible. To this day, it is one of the most mysterious places on earth and a matter of curiosity.