Travel Related Things you Should do before you Die

As they say, it’s never the times locked behind your desk that one reflects back on before they die. Really, it is the relationships you have formed as well as the truly dynamic moments you have had that define a life in retrospection. Travel often can do the latter, giving people intensely personal moments they reflect back on for a lifetime. With that in mind, there are plenty of travel things people should try to do before they die. Below is just a little list that details a few of them. 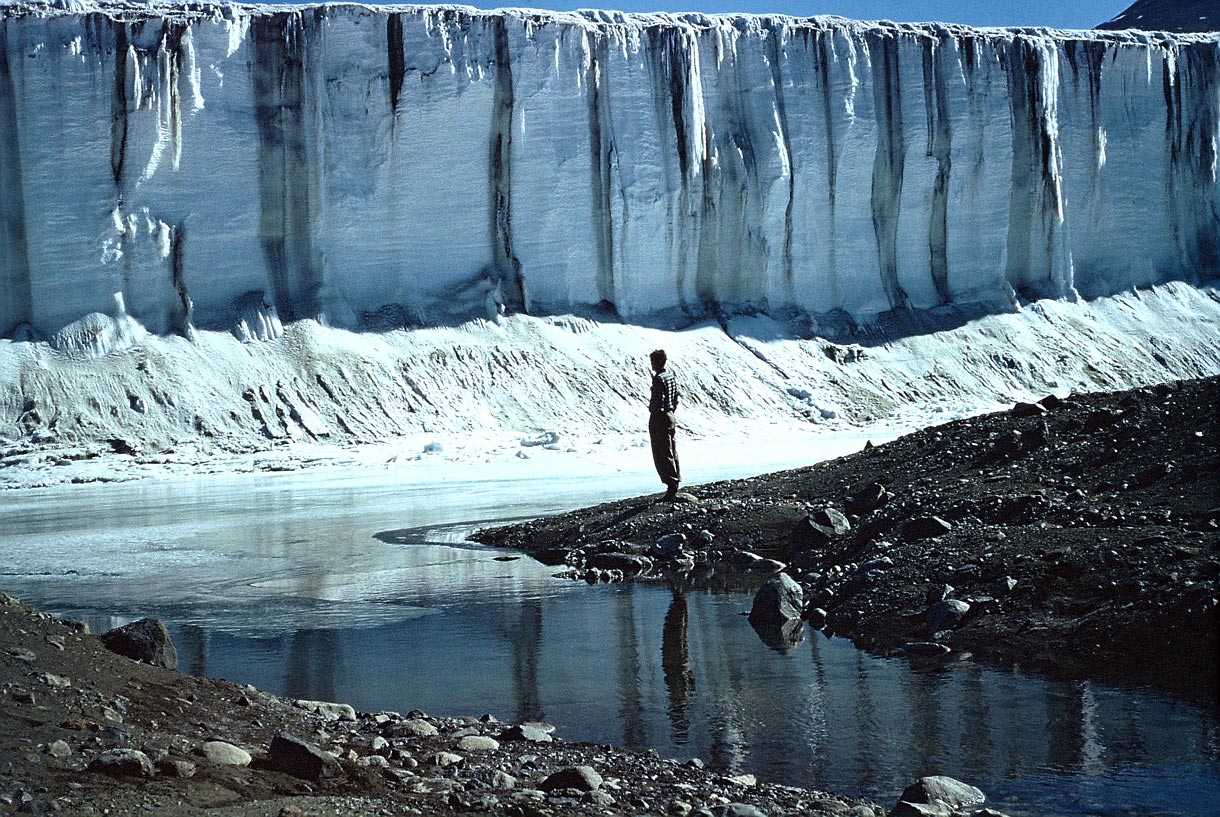 1) Ride something larger than a horse; perhaps taking the chance to ride an elephant through the South American jungle.

3) Try travelling India by train, complete with all the people traveling on the top of it.

4) Take part in the Carnival parade in Brazil.

5) Dance the tango, even poorly, in Argentina.

6) Volunteer abroad for a month somewhere remote and very different than where you are from.

7) Cross over a glacier by foot and marvel at the landscape we take for granted actually changing.

8) Walk around in the hustle and bustle of Central London. A walk down Oxford Street is essential for you to see just what a city can be like.

9) Scuba dive, or snorkel, at the Great Barrier Reef. With the largest coral reef in the world you will be given a chance to marvel at all the life that exists in the oceans.

10) Do a wildlife safari in Africa.

11) Buy an around the world ticket once in your life and see the four corners of the globe. If you can try to at once time set foot on all seven continents.

12) Go to a music festival in another country. If you’re having trouble thinking of one try Roskilde in Denmark.

13) Participate once in the Burning Man Festival in the deserts of Nevada.

14) Cross a country only using public transportation and experience the nation as the local people would.

15) Partake in a Japanese tea festival.

16) Go at least once to an Olympic Games to see one of the world’s largest spectacles.

17) Visit as many of the Capitals you can in Europe.

18) See either Barcelona or Real Madrid play soccer in their stadium.

19) Watch an orchestra play in Vienna.

20) Smoke a Cuban cigar near its source in Cuba itself.

21) Drive down the Pacific Coast Highway and enjoy the beauty of the ocean and the waves crashing down upon its beaches.

22) Look over, the eternal city, Paris from the Eifel Tower an marvel in its charm and beauty.

23) Sit in a Paris cafe with a book and a coffee and people watch.

24) Trek your way up to Manchu Pichu.

25) Never let your wonder and excitement for travel and the sheer joy it brings to you disappear.