3 Spicy Vietnamese Foods You Will Love 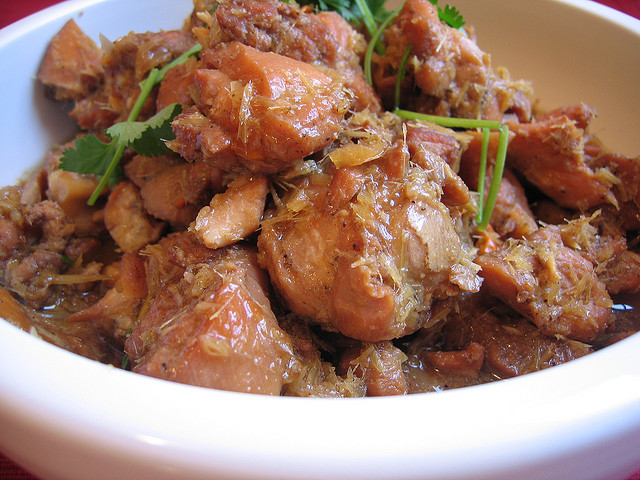 It’s true what they say, you can lead a food writer around by their stomach and they’ll probably follow you to the far reaches of the earth, just to experience a new gastronomic sensation. Luckily, Vietnam wasn’t very far to begin with and there was no lead in sight, just a fresh stamp on my much-loved passport and wide eyes, marvelling at the noise and aromatics of the local market. If there was ever a food experience I needed to have, just for me, it’s one of spice and intrigue. If you’re like me, and love it hot, ready and tongue-roasting from the first taste to the last spoonful, read on. It’s going to get toasty. 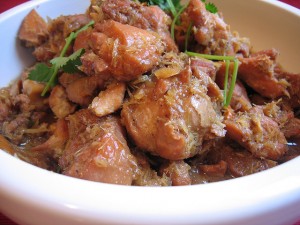 Though this delicate, intricate dish might appear to be unassuming, it packs enough punch to knock you off your chair on the first bite, particularly if you’ve ordered an extra lashing of Thai chillies. A well balanced meal and available at most economy priced restaurants and enterprising street vendors (they are EVERYWHERE, if you want the true Vietnamese experience, visit a couple and try new things), Ga Kho is almost everywhere you look, though not as prevalent as the diet staple Pho. The chicken is perfectly caramelised, melting in your mouth and lulling those taste buds into a false sense of security, followed by the sweetened tang of brown sugar and a pinch of ginger.

If you’re fortunate enough to travel the region of Hue, drop into a pocket eatery and try out Bun Bo Hue. A personal favourite, the noodle soup oozes spiced up scents, seducing the tongue with a dash of lemongrass before assaulting it again in chilli mode. Let’s get something very clear, while I have your attention and appetite by tenterhooks, Bun Bo Hue is not Pho. Pho is simple, fragile even, tasty perhaps but nowhere near as nuanced as Bun Bo Hue – star anise, cinnamon, cloves, chilli jam and chilli’s, Pho has no chance and neither do you. Be brave.

Though the baguette is a decidedly French inspired element, the guts of the dish are resolutely Vietnamese. There are many different fillings, ranging from proteins like pork (and the yummy pork belly), fish and fish cakes, meatballs and chicken, plus an assortment of fresh vegetables. Be careful, for the sandwich shrubbery hides the burning tips of unforgiving chill and some vendors also add a liberal spread of chill jam, before wrapping it up and handing it over. Expect your nose to twitch and resist the urge to touch your face – nerve endings are sensitive and Thai chillies are excessively brutal.

Let yourself be surprised

Vietnamese gastronomy is full of surprises everywhere, and you can try new things where you least expect it, either on a small city street, or in some luxurious hotel in Danag. From the most traditional to the most sophisticated, Vietnan has it all!

Not everybody is as lucky as I am, touring the world on the back of a never-ending ticket to explore and eat. Before my intrepid life took flight, I was a big fan of My Adventure Store, why? Because I like to shop, I love a good deal and the world is just too wonderful to be left to its own devices. Even when I was young, the juxtaposition of food and foreign shores excited me, but not so much my bank account.

So tell me, what’s YOUR favourite Vietnamese food?