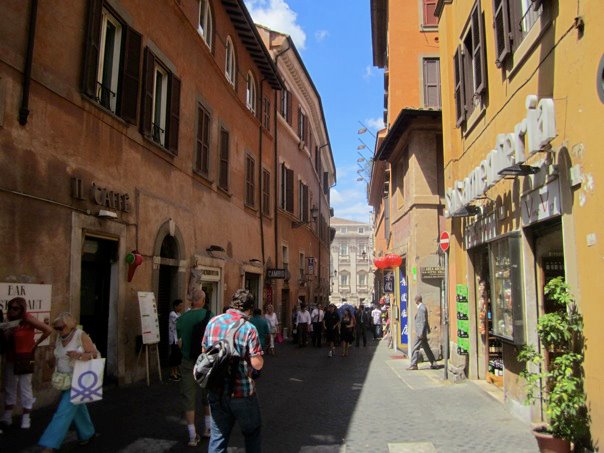 As they say, time is money and because of this we never have enough time to see all the things that we want to. Reality dictates that many decisions have to be made in terms of the things that you are going to commit yourself to see. With that said, what if someone offered you a trip to either Rome or London. You wouldn’t be able to go to both – a tough call, right? This blog is going to try to offer up some assistance by considering each of these world cities along three dimensions. They will be weighed against each other considering; the aesthetic of the city and how it looks overall; things to do – which takes into account the city’s attractions, sites, and outdoor features; and lastly fun – which considers the restaurants, cafes, nightlife, and the attitude of the people. 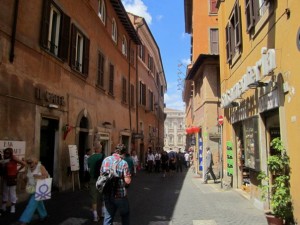 London is stately and has a palatial feel to it, but Rome is Rome and there are few cities that can match its wealth of scenic beauty. Ancient walk ways lead to wondrous Roman spectacle after spectacle, the number of plazas and monuments leave tourists awe struck and looking around in a daze… perhaps aiding the city’s large pick pocket community. As attractive as London is, it pales to the grandeur of Rome. As they said in the antiquity, “see Rome and die.”

The category of “Things to Do” in each city bring up some interesting differences between these cities. Rome has so many wondrous sites like the Vatican City, the Coliseum, and the Pantheon while London has more modern, though still classical, sites like Buckingham Palace and Westminster Abbey. BUT, London also has the overall sensation of walking the streets in a world class, cosmopolitan hub where street walking alone is a spectacle of different world fashion and city vibe. The battle between things to do is close, in these vastly different ways, but in the end there can only be one winner and it is London.

Same as the first category there is a clear cut winner here. London is one of the funniest cities in the world! The night life never stops, the pubs (a hallmark of English life) always have people in them, and the restaurants are diverse and world class. Rome does have aspects of this, but a country mile from what London brings to the table. The fun of London as was touched upon in the last category is also just the feeling of the streets too.

Rome is an amazing aesthetic spectacle and a great vacation for lovers of history and culture, but London is a world class mecca and really must be explored at least once.