Still More of the Types of People You Meet in Hostels 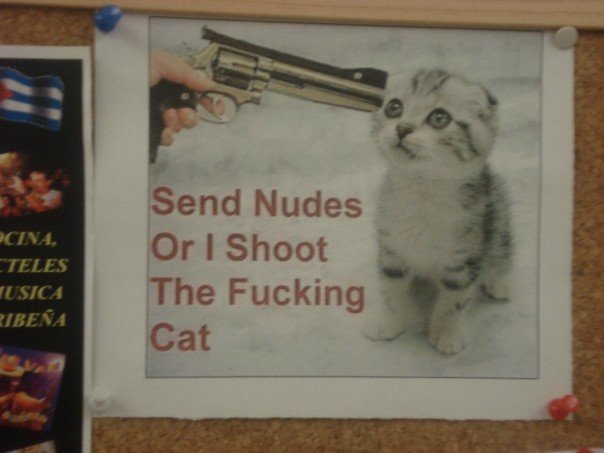 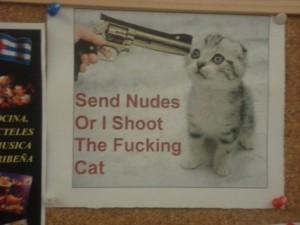 The hostel is a wondrous place where like minded travellers come together to share in the experience together. Each hostel is its own little world, complete with various characters that make it just what it is. Often though there are certain character types that show up again and again… now some of these characters are enduring to certain levels while other flat out are as annoying as hell. The hostel is truly is a great laboratory of humanity. Still more of the types of people that you meet in hostels include.

So she has been in Buenos Aires for three days and from her lips the word comes out Buenos Aye-des. At first you need to ask her again – sorry what was that? She replies the same with just a hint of pre-tense on her face. Uhhhh, you realize she is saying Buenos Aires. As you talk to her more, she takes the time to correct your pronunciation of some of the sites around the city that you want to see. Feeling significantly schooled by her, you excuse yourself to go talk to somebody else.

The guy who is traveling to light

A person on their first trip is probably going to over pack. A seasoned traveler knows to pack light as additional luggage can get lost and more importantly it weighs you down and slows your movement. With that said, in hostels there usually is that guy who has only packed two changes of clothes – including t- shirts and underwear. Personal hygiene is a bit to bourgeoisie for this guy to maintain and though he often is an interesting guy the sheer smell of him makes it hard to truly connect. The reality is that you will always know when they are in the room as that wafting smell will alert you.

They all went, as they call it, to Uni together and they are carrying on loudly in the hostel common room. There is a group of about 6 of them. The discussion is a loud re-telling of how one of them picked up some girl last night in lewd detail. A girl from across the room looks up from her book to send a subtle social cue of social disapproval. They continue talking, louder now more boisterous… they are drinking a lot and the antics are getting worse. Somebody finally says they can keep it down a little. They look at each other, and quiet for a moment. The person that told them to shhhhush up… leaves the room and not a moment later, one of the Brits yells out loudly to the others in his group– “twat!” They all burst out laughing and continue on just as before.